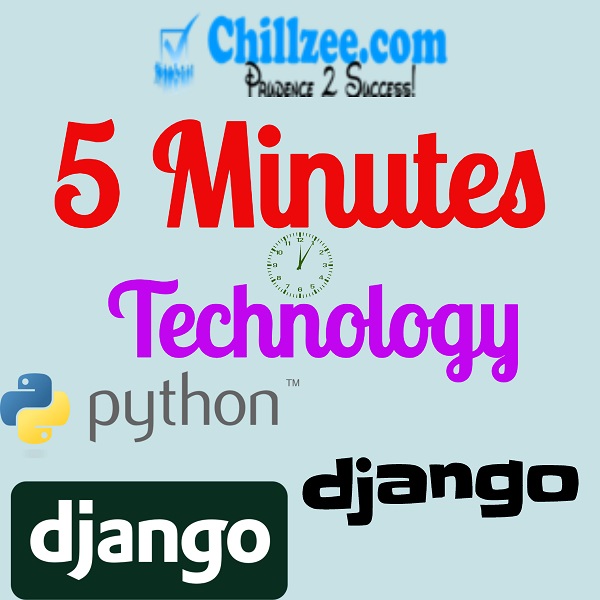 If you are a django developer, you know that the framework doesn’t support NoSQL databases directly.

There’s a spin-off NoSQL-django framework but that project is not in-sync with the core django project. The NoSQL-django project still uses django 1.x version whereas django has officially released 2.1.3 version.

But thanks to an open-source developer, all our woes has gone in the wind.

Now, there’s a package available for django – MongoDB connectivity. It is precisely named as djongo (Since it connects django and MongoDB).

Here’s the step by step guide for using djongo with django.

Let’s start from the scratch!

Watch it in You tube

Setting up the environment:

If you don’t have python installed, get it installed from www.python.org

Make sure you have python in your path. You can check it by opening command prompt / terminal and typing

Getting started with django

To do so, open command prompt or terminal and type

[ If you don't want a virtual environment, skip to installing django ]